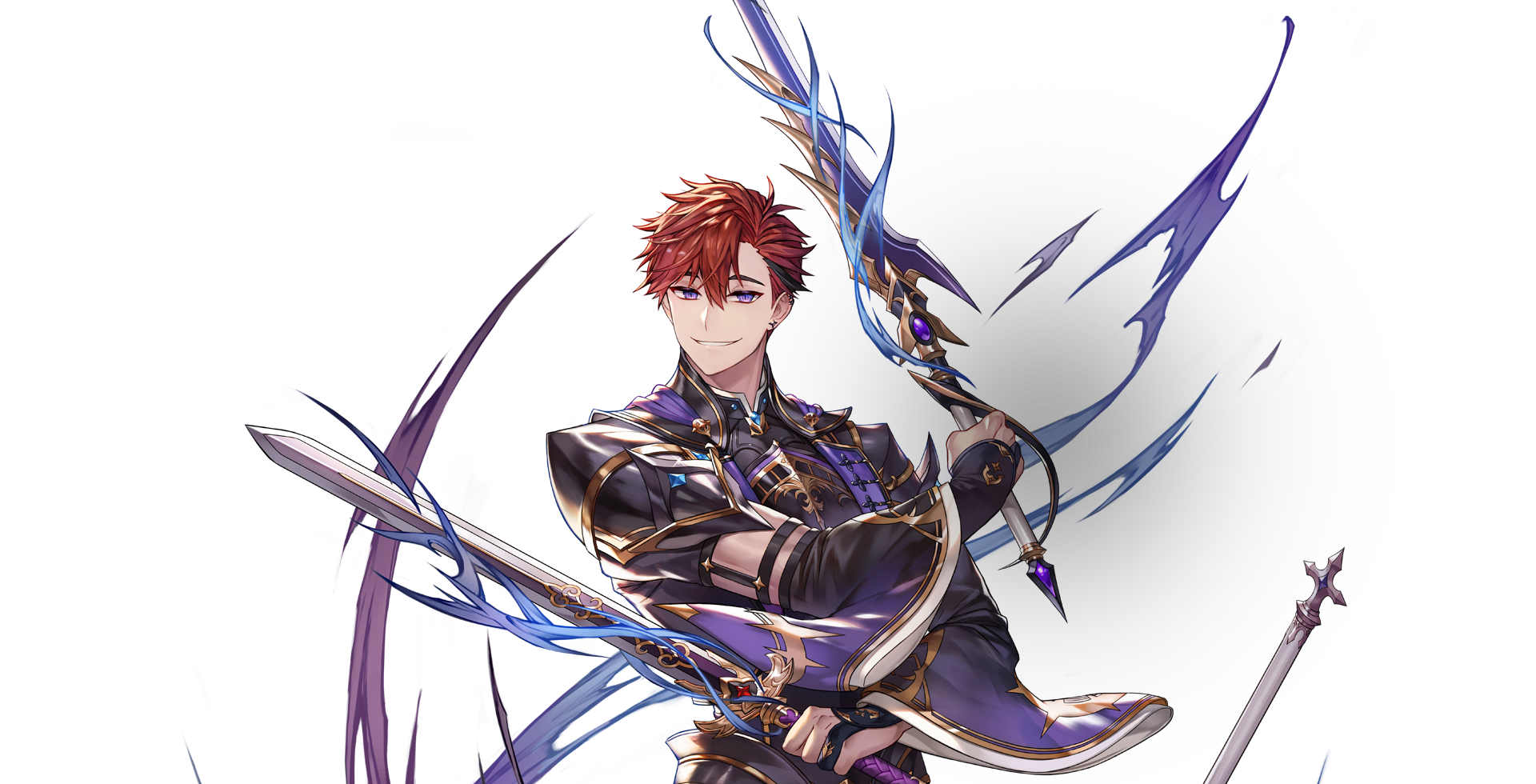 Kibera is a cheerful wielder of demonic swords who hails from the East. Other than the fact that he's from the East, the only other thing known about Kibera is that he likes cheap food despite his noble and dashing appearance, he's a skilled swordsman, and that he is abnormally obsessed with demonic swords. Anyone with common sense would stay away from demonic swords as they are afraid of the curse and tragedies the 'evil power' within these swords could bring upon. However, unphased by this so-called 'evil power,' Kibera rather casually picks up these cursed demonic swords with no hesitation. Whenever Kibera comes across a fine demonic sword, his eyes blaze with desire as if he's declaring that he will seize the sword no matter what. This abnormal possession of trying to acquire a sword, even risking his very own life with no regard to gains or loss, has made people avoid him altogether because it feels like he's a possessed spirit of a sword. In the end, no one truly knows what it is that drives Kibera to collect demonic swords. Could it be the lust for power, or is it just his fixation to these mysterious items? 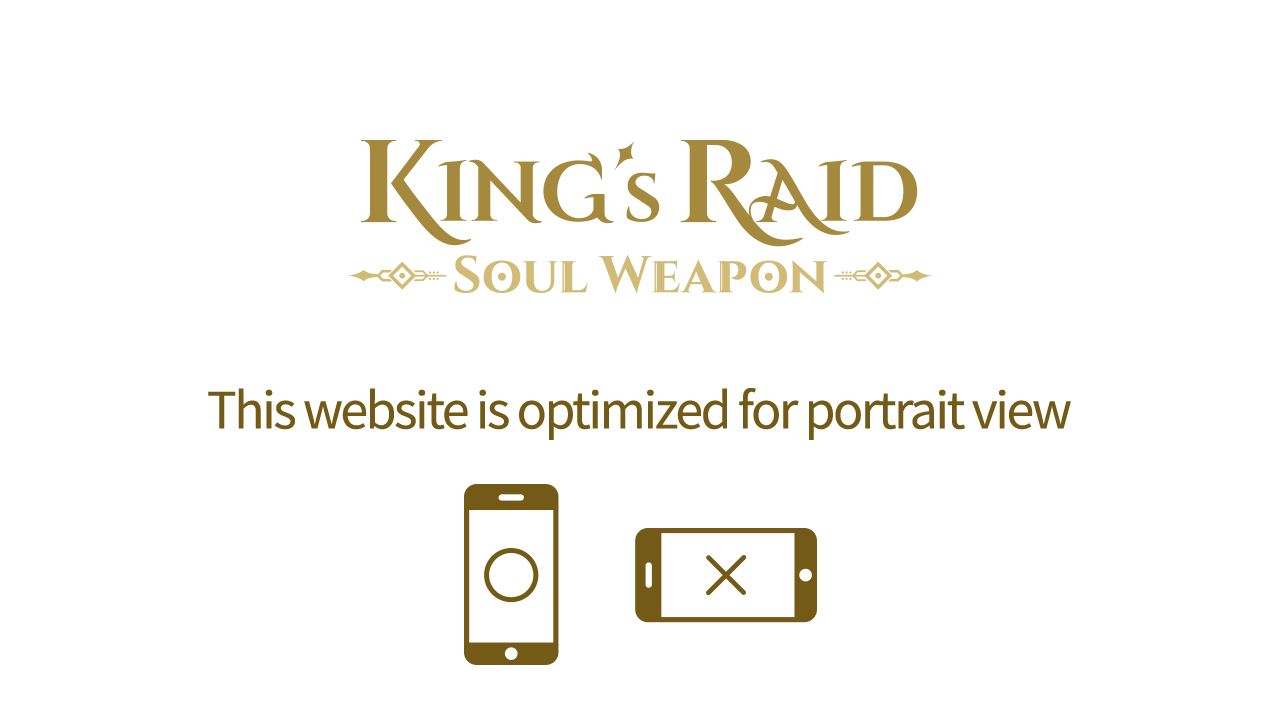